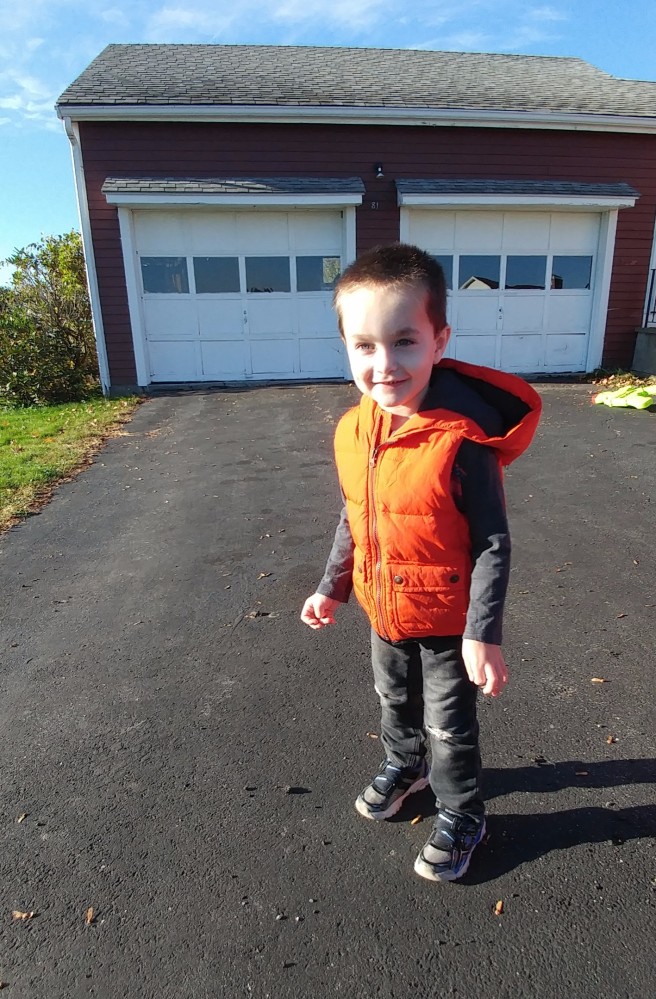 My boy exists at once in overlapping realms.  He is here, but also in another place, a place where I cannot follow.  His realm is a realm of music.  As it overlays my own, I can sometimes glimpse its edges, sometimes make out a silhouette.  I catch something in the corner of my eye; I reach out and feel it like a mist against my hand before it slips away.

This is not about hearing and listening, this is not about sound or song.  This musical realm is so much greater than that.  It is, at its core, a place of vibration.  The vibrations are a music that my boy can feel, taste, touch, hear, and see.  It is a multisensory language in which he is perfectly fluent.  He can create it with his hands, his mouth, his feet.  He can chew it; he can pound it into vibrant existence; he can shout it, howl it, screech it; he can blow it, click it, whisper it.  He can measure it, map it, and sometimes he can use these calculations to approximate the verbal speech of my world.  Sometimes.  When the music moves him to do so.  Sometimes.

You hear him making strange and senseless noises, but I know different.  I hear him singing joyously the song of the microwave’s hum, of the vacuum’s roar, of the truck’s engine, of the chirp of someone’s cellphone, the shriek of the kitchen timer.

I see him chewing gravel and feeling, listening to the crackle and grind in his inner ear.  I see him dumping coffee beans on the floor to orchestrate a wildly raucous staccato, like heavy rain on a tin roof.  I see him slapping tiles and bricks and walls and windows, licking them too, in a symphony of feeling, hearing, tasting, seeing.

My boy is master of his realm.  He is its conductor, its composer, its musician, and often, its instrument.  He firmly rejects what does not belong in his song.  “Come sit,” we say, but his song is a song of movement.  “Eat this,” we say, but it doesn’t taste of his song, it does not crunch in his mouth like the percussion of his orchestra.  “Do this,” we say, but it is often irrelevant to his music at best, a painfully discordant note at worst.

Sometimes our world combines magically with his, playing a delightful harmony to his melody.  He joins joyously, laughingly, exuberantly with us.  He learns what we offer him, and uses it in his song.  His song grows with him and he is growing, growing.  He is blossoming.  We see him and he is rhapsodic, glorious, ebullient.

4 thoughts on “A Realm of Music”